D Aura Group Sdn Bhd was founded in 2010 as trading company dabbling in several products focused mainly in health and wellness segment.
Business grew steadily for the company due to its ability to maximize the use of the world of Internet as its marketing tool.

In 2012, D Aura decided to focus its business in developing its first Virgin Coconut Oil (VCO) product due to the highly positive properties benefiting the
health conscious public. D Aura began sourcing for the highest quality VCO to be packaged for the consumption of the market in its early days of operation.

As the consumers began to put their trust in D Aura VCO, efforts were taken by D Aura to further strengthen its position in the market by investing its revenue in Research & Development to further enhance the quality of its VCO. 2018 was a momentous year as D Aura began operating its own VCO production factory in
Shah Alam. The factory is further proof of D Aura’s commitment to continuously produce high quality VCO products for its customer.

Besides VCO based products, D Aura has begun expanding into other products types that will compliment the existing D Aura VCO product range.
Moving forward, D Aura is committed to continuously improve and grow internally as a company with positive values but also externally by providing a
healthier life to those around D Aura

View cart “eVCO Gold x1” has been added to your cart.

Follow on Instagram
This error message is only visible to WordPress admins
Unsupported get request. Object with ID '17841406459515258' does not exist, cannot be loaded due to missing permissions, or does not support this operation. Please read the Graph API documentation at https://developers.facebook.com/docs/graph-api 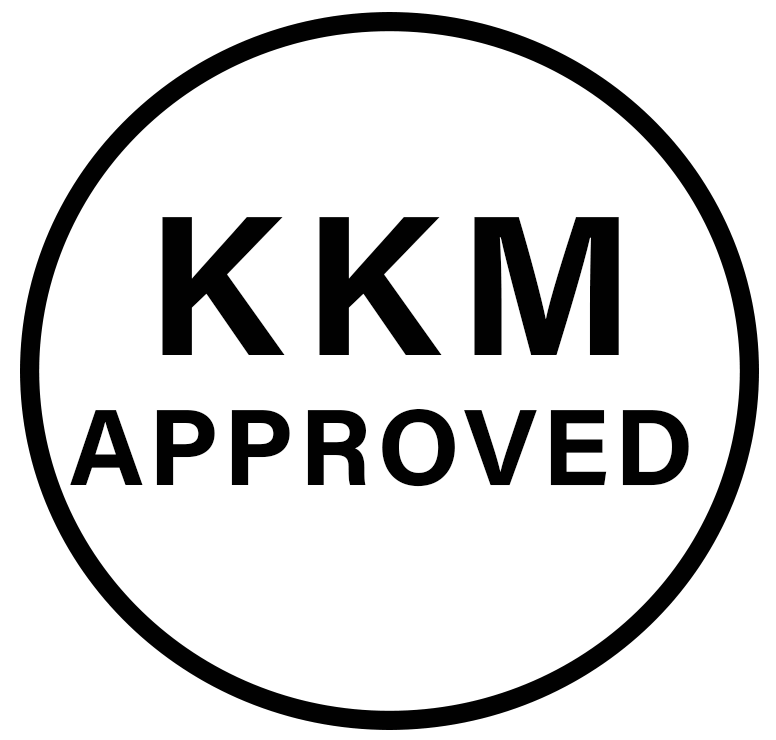 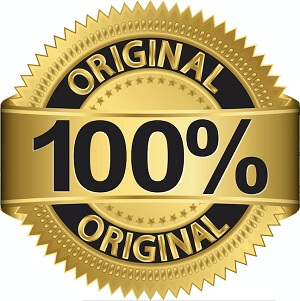 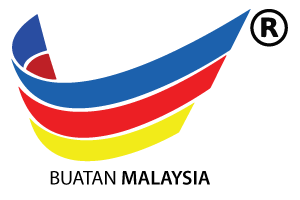